Skip to content
Marching into May: Two Months at Buildiro

Marching into May: Two Months at Buildiro

It has been a busy two months here at Buildiro, and we wanted to take a few minutes to update our community on what we have been up to. Since the app launched on 2 March, interest from tradespeople and merchants has been incredibly high; we’ve counted more than 400 downloads via Google Play and the Apple App store, and our contact form has been lit up with requests from merchants and potential investors. Some of these conversations are inching toward official collaborations; more on that front soon.

What we can report is that builders are using the app at a blistering pace. In London, where the app is currently optimized, users are turning to Buildiro for everything from timber to tile. Data from the first two months shows that cement is the most popular search item (which makes sense, given that it is the world’s most common building material). But users are also querying the app for items like drill bits, plasterboard, screws, and sand. We’ve even had at least one query for the ever-elusive excavator!

Data like this will help us fine-tune the Buildiro experience, for London postcodes and beyond. Not only will search data ensure app users find what they are looking for (at close proximity to their job site and for a fair price); it will also help participating merchants better manage stocks and inventories to meet customer demand.

While app users have been busy securing materials, we have been working hard to make the Buildiro experience even better. In mid-July we plan to roll out version 2.0, which will integrate customer feedback with planned upgrades. One slick new feature we’ve got planned includes an invoicing and billing system for builders and merchants (a handy tool for those operating in the United Kingdom, which requires digitized invoicing for VAT purposes). Other upgrades: a team networking function, better inventory integration, and improved marketing opportunities. Stay tuned for a detailed look at all 2.0 features in an upcoming post.

As professional builders ourselves, we know that the building industry must digitize to become more efficient. As the early response to the Buildiro app suggests, there are many builders and merchants out there who agree. 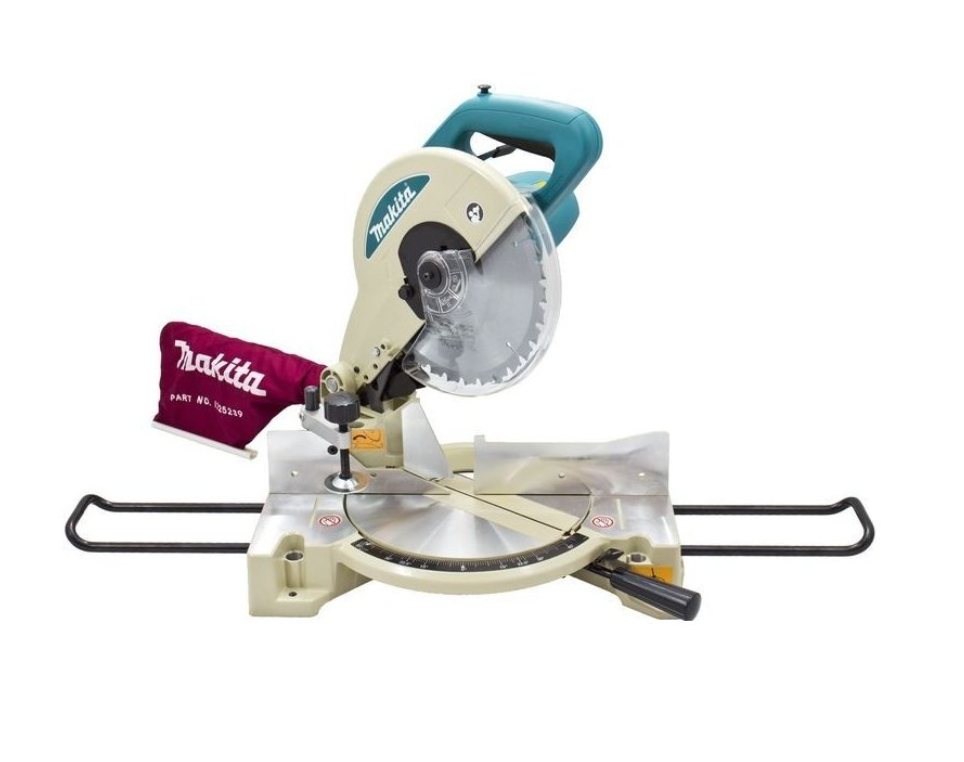 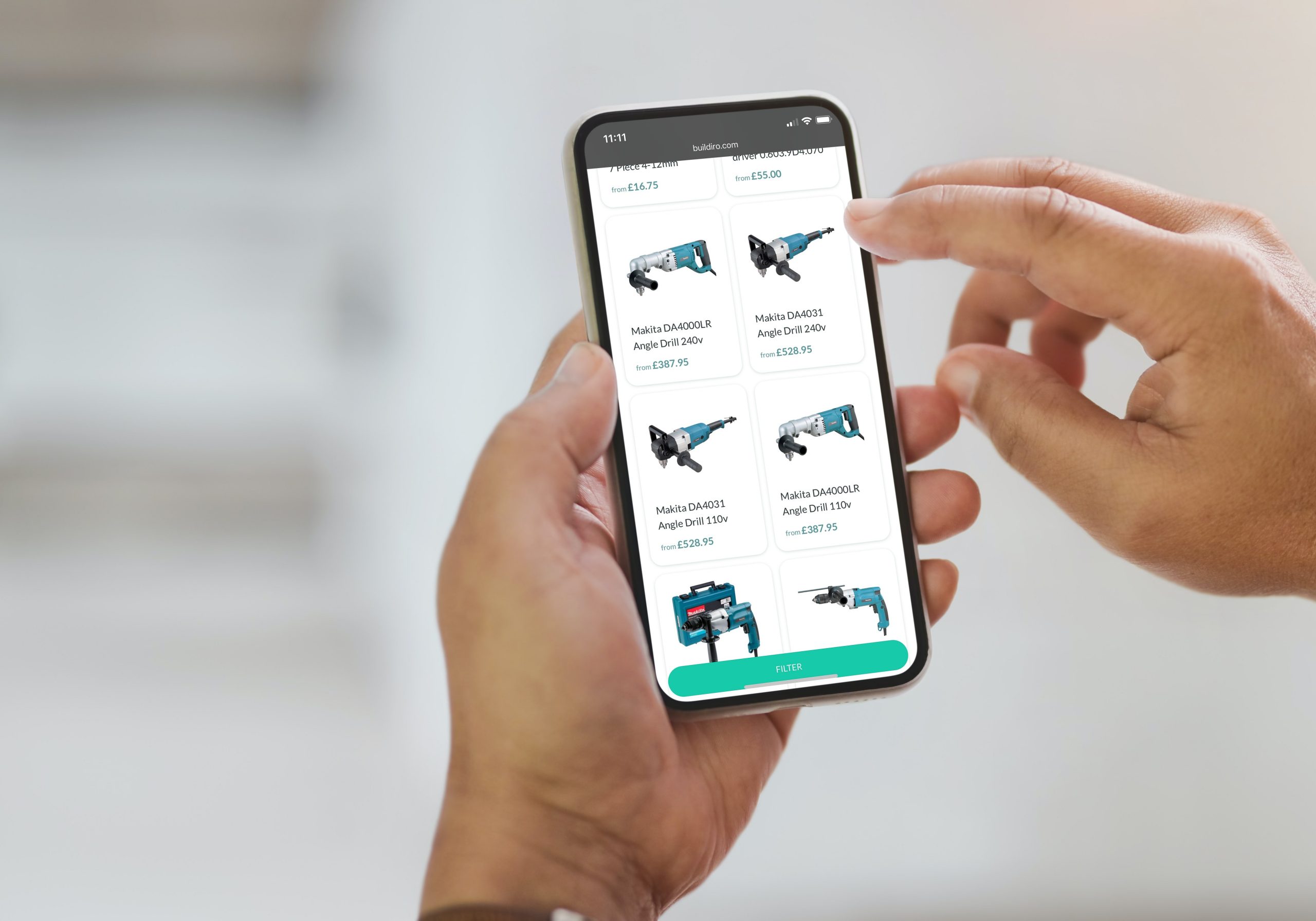